MATHS VIDEOS, HOW TO FIND LCM AND HCF OF TWO NUMBERS - EASY WAY

The LEAST COMMON MULTIPLE (LCM) of two numbers is the smallest number (not zero) that is a multiple of both.

Highest Common Factor(HCF) of two or more numbers is the greatest number which divides each of them exactly.

We can find out HCF using prime factorization method or by dividing the numbers or division method. 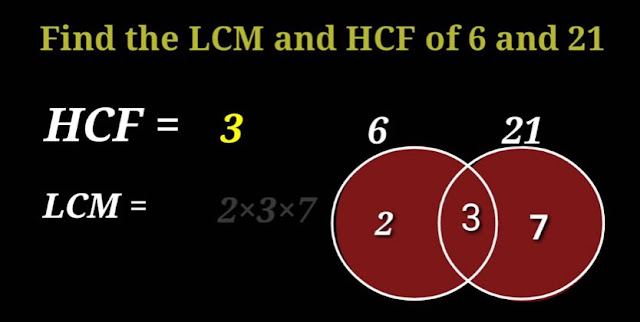